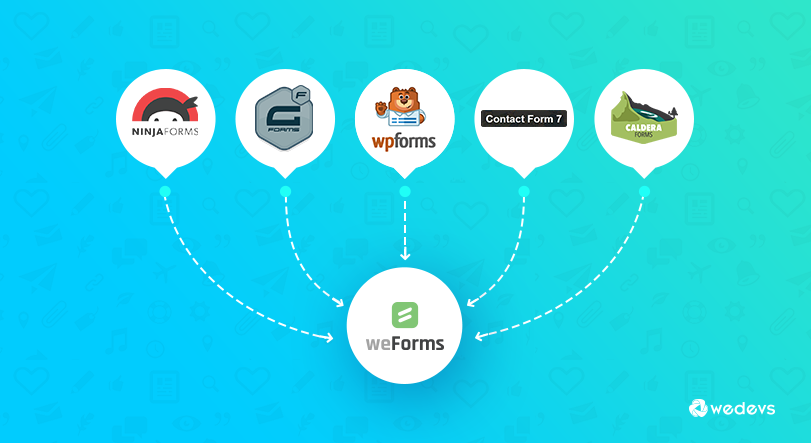 Dokan Pro 3.0 Released With Major Improvements & Fixes (Learn How to Deal with)

We have exciting news to share with all of you and it’s about one of our favorite plugins, weForms. On 28 February 2020, weForms officially joined the InMotion hosting family. They are one of the most popular hosting providers out there. Their Acquisitions and Investment arm announced this in WordCamp Miami with a huge blast.

Today, I’m (Nizam Uddin, CEO & Co-founder of weDevs) here to tell you how it all started and what will happen next.

As a WordPress Product Company, weDevs always think about solving user problems with WordPress applications. That is why we thought about building a robust and out of the box form plugin back in 2017.

We already had WP User Frontend that specializes in building frontend post forms, registration, user profiles, and membership, etc. It had an amazing builder which is super fast, flexible and user friendly. After thinking about the form related problems that users face regularly inside their WordPress environment, we came up with weForms.

The existing form builder plugins were not user friendly and most of them were premium. So, we decided to build a user-friendly solution that works very fast and will have all the features that a basic form builder requires in the free version.

After 6 months of engineering, we released weForms in August 2017. And it was the start of something extraordinary!

The Journey of weForms so far

In the last two and a half years, weForms achieved a lot of milestones from reaching 20,000+ active installations to getting recognition of the fastest and easiest form builder in the WordPress industry.

The team behind weForms worked really hard and brought many amazing features that make weForms a complete solution. Have a look into the features and use cases of this superb plugin –

All these handy features turn weForms into one of the best form plugins out there inside WordPress.

This is not our own words. Popular brands like Cloundways, WPExplorer, iThemes, Woorkup, Kinsta and many more will say the same thing. Also, there are 20,000 websites and all the people behind them will agree with us.

In my opinion, this is a great achievement and we wanted to do more!

weForms’ Success & Growth: How It All Started

From the beginning, weForms had steady growth. According to WordPress.org, the growth rate started increasing rapidly from July 2019. Now, it has a growth rate of 2%+.

It’s not only about growth, weForms built interest in the mind of many popular companies and we had been receiving offers from the start thanks to the awesome features it has. Apart from that, weForms was a market fit product with lots of appreciation from users.

One fine morning, we received an email from a company named WebVentures. They reached out to us to build a partnership and wanted to have a meeting. Our team started the meeting and it was the beginning of something new!

We followed up frequently and realized our visions were aligned. Within a month, we came to a decision on how we can help each other out. Tareq and I had a video conference with Sunil Saxena, the Exec VP and Co-Founder of InMotion Hosting Family.

Finally, we met face to face with Sunil and Tim Evans, Senior Manager: Mergers & Acquisitions, and Product Line Sponsor in the US. Finally, it happened. Boom!

It was all decided – weForms will join WebVentures and weDevs will help anyway it can to make the acquisition happen.

Also, the opportunity to work alongside WebVentures to make weForms even powerful came along and we agreed to help them for the next 6 months. 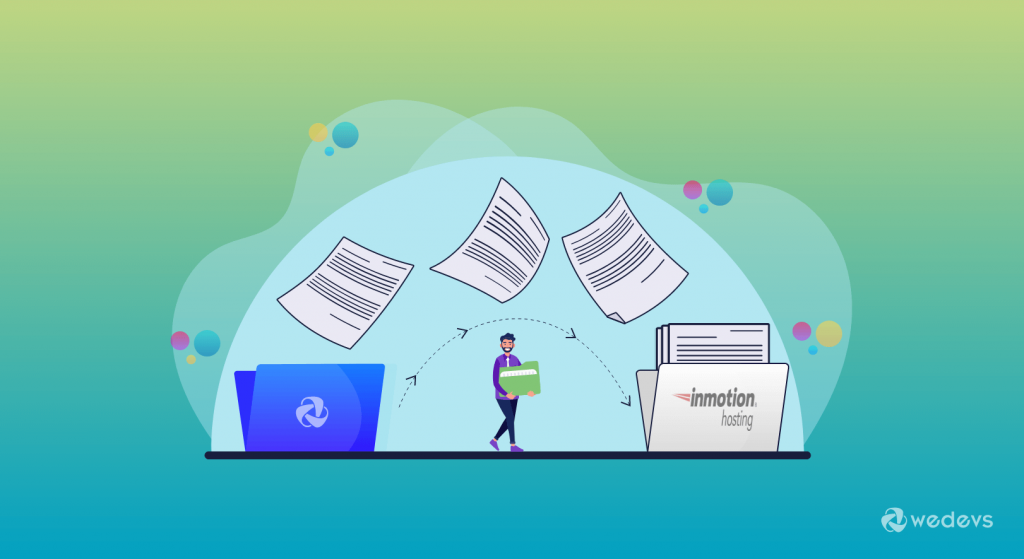 “The weDevs team is as impressive as the quality of software they build.  When searching for a form plugin that would set our customers up for success, we feel very fortunate to have been introduced to the weDevs team.” –  Sunil Saxena, the Exec VP and Co-Founder of InMotion Hosting Family

weDevs never compromises the quality when it comes to building a solution for the users. This is one of the reasons why we are popular in the industry. Also, our state of the art support is well-known to everyone.

If we talk about the reasons why weForms is best out there, we must brag about the unique features it has. First of all, the builder of weForms is so powerful and intuitive that anyone can create any type of form with it without any coding knowledge at all. Even advanced WordPress users can utilize its customization features and make it more than just a contact form!

Secondly, you can migrate from other popular form plugins in the WordPress market to weForms with just a few clicks.

Thirdly, weForms allows you to create multi-step forms. So, you can create job application forms, admission forms, event registration forms and many more. There are features to restrict submission based on entry number and date.

You can export-import forms and entries anytime you want. Even there are options to share forms to your team members just like Google forms.

“Not only are we excited to own a well-built WordPress form solution, focused on the user experience, but it’s been a pleasure getting to know the guys at weDevs along the way.” – Tim Evans, Senior Manager: Mergers & Acquisitions, and Product Line Sponsor

According to the Co-Founder, Mr. Sunil and Senior Manager Tim, weForms focuses more on user experience, which most of the other form solutions in the industry lack mostly. Apart from the reputation of weDevs, this is the reason weForms was chosen.”

Handing weForms over & What’s We are Planning Next

weDevs already has so many popular products including-

And more are in the pipeline waiting to get launched soon. 2 years back from now, we have decided and also started working to develop some SaaS solutions we are actually dreaming of.

Since we are focusing more on SaaS solutions, we decided to let weForms go (as we already have WPUF), after getting the proposal from InMotion Family.

I had huge plans for weForms & I believe team Web Ventures is very good to continue with our vision aligned with their grand one. And they will make weForms even better.

We got a smart amount of money by handing weForms over. And you know it would be better for us to invest more and keep focusing on building SaaS products with our weForms resources.

Yes, that was the actual reason behind letting weForms find a new home.

Is There Something to Worry about for Our Beloved Users & Customers?

The weForms will continue to grow and will be releasing new updates frequently.

So, the users do not have to worry about it.

Also, if you are a paying customer, nothing changes. You will get the same service, support, frequent updates, new features, and many more. All the renewals will happen on the new website- weForms Pro. You can still get resources from the weDevs site too.

You are in good hands. The product will grow faster now. You will be getting new features, integrations and much more. Stay with us and keep using weForms. Happy form building! 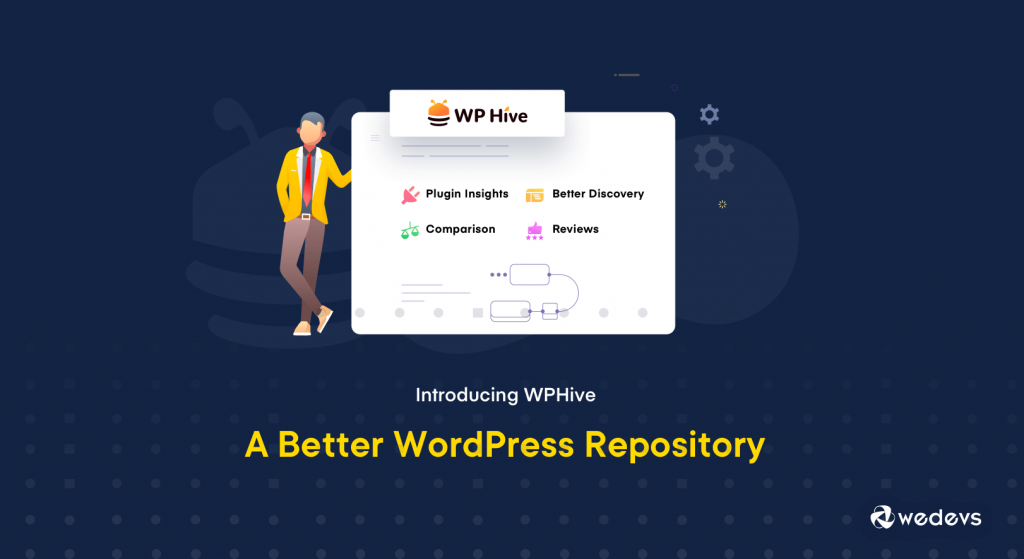 Introducing WP Hive: A Better WordPress Repository that Puts The Focus Back on Users 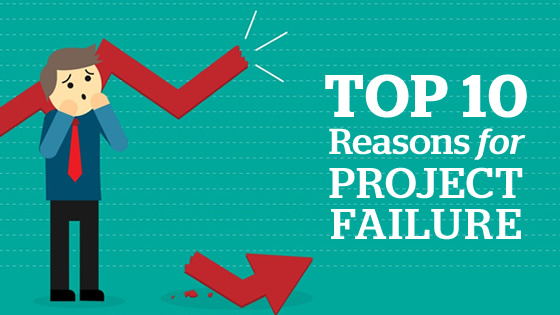